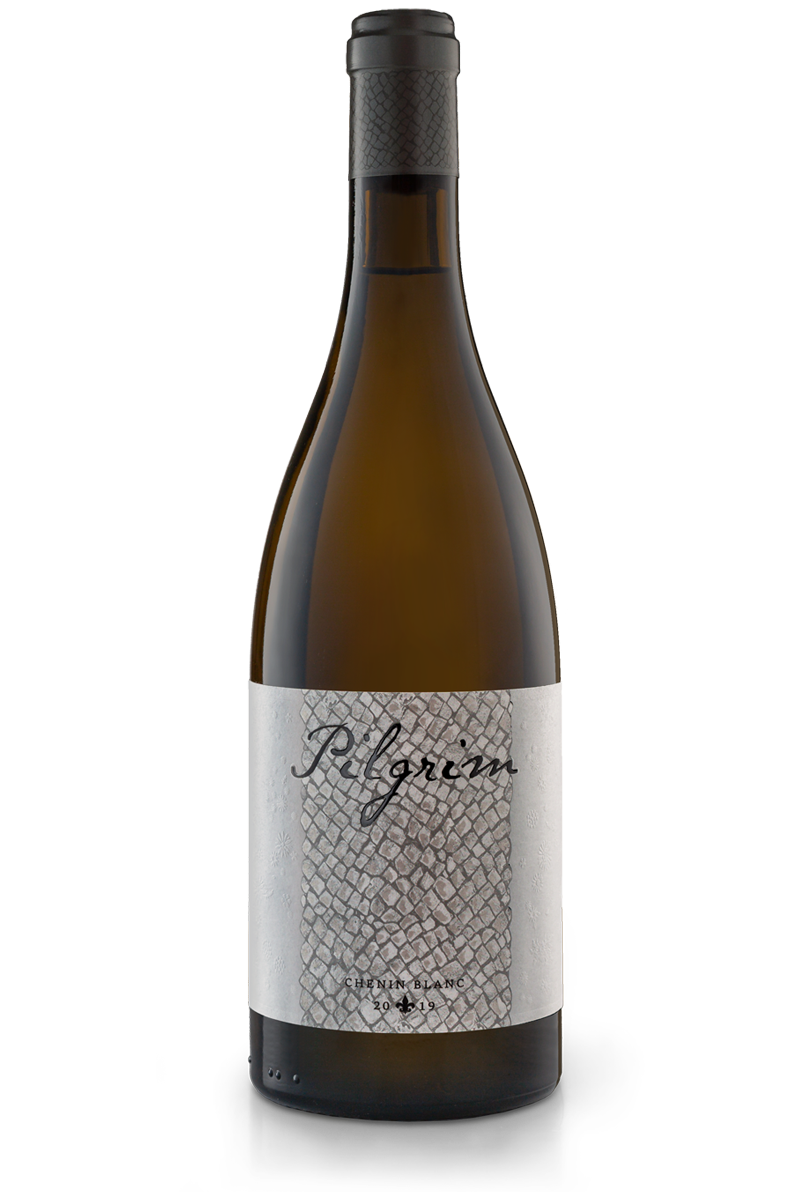 This wine was made from beautiful 35 year old vines planted in decomposed sandstone and clay in the Voor-Paardeberg. There is a great balance with a big length to this wine. There is a huge sense of age worthiness, it has a acidity that cuts through a lot of that primary sweet fruit on the nose, pulling through to the palate.

Situated roughly 10km out of Wellington and Paarl, the Voor Paardeberg Region is a warm growing climate region. Prevailing winds from the West Coast keeps the vineyard cool during the summer, allowing for aeration in the canopy and air flow through the bunches thus preventing mildew from developing. The soil is made up of mostly decomposed Paardeberg sandstone and some clay materials. The perfect soils for the Chenin blanc!

2018 May and June were reasonably cold and wet – sufficient to meet the vineyards’ cold needs. A very warm period towards the end of July caused some vineyards to experience early bud burst. However, inconsistent weather conditions during September with regular cold fronts slowed shoot growth and bud burst. This led to uneven growth patterns in most cases.

Strong winds during the flowering period also led to uneven/poor berry set and this eventually led to lower productions. The temperatures were very moderate during December and January.

As soon as the shoot growth caught up, the consensus was that the vineyards’ canopies were the best in years, due to sufficient winter rain in Voor Paardeberg area, although the drought from the past three years still leant to smaller bunches.

The first heat wave only occurred at the beginning of February. We harvested our Chenin towards the end of February.

After the grapes were cooled down, we proceeded to press a third of the production as whole bunch clusters.

The rest of the production we destemmed and crushed into bins, and put back into the cool room for some additional skin cold soaking.

After 7 days’ worth of cold soaking at 10 degrees Celsius, we pressed half of the volume that was originally crushed. This accounted to another third.

Then lastly we fermented the last third of the production – still in bins – on the skins until dry. We had daily punch downs and concentrated extraction of the flavour in the skins. The wine was left on the skins for an additional 5 days after a complete fermentation.

Nose: Due to our unconventional methodology, this wine is characterized by bursts of flavour, typically predominated by stone fruit like apricot, peach and pear.
Some barrel influenced evolved aromas will also be prevalent, like cream, vanilla, some toffee and caramel.

Due to the total skin fermented portion, the wine shows off a different dimension of orange marmalade and lemon blossom.

Palate: It has a volume on the mouthfeel that transcends the norm, almost ethereal in a sense as it feels weighty and full but in tasting it, it ends off with a beautiful mineral salinity, so light to the touch with a vibrancy, it leaves you wanting some more. It has a really great potential for aging as well…

Potato salad with rocket and a granadilla dressing.